Original title: Lifting weights or being kicked out of the Olympics! The IOC was disappointed, Wei Jizhong learned that the news had changed two years ago

Recently, the Chinese sports industry has caused great controversy outside because of the “one size fits all” physical fitness test. However, from the perspective of Olympic strategy, the sports team believes that making up for the shortcomings of physical fitness will help win more honors. However, when looking forward to the number of Olympic gold medals in the future, the Chinese Dream Team-weightlifting event is worrying, because the IWF is disappointing and faces the risk of being kicked out of the Olympics in the future! 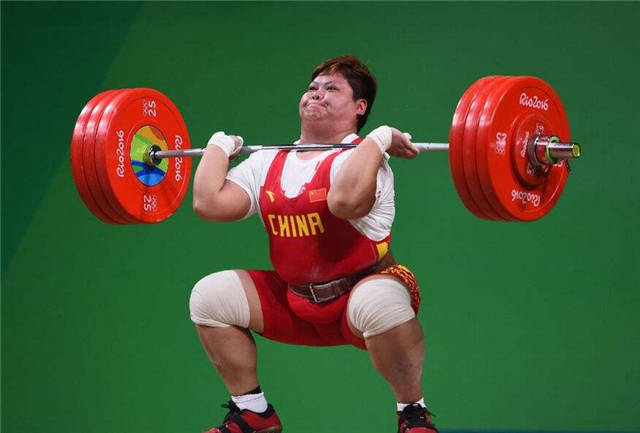 On the evening of the 7th, Beijing time, the International Olympic Committee held a meeting of the Executive Committee. IOC Chairman Bach expressed concern about the internal management of the International Weightlifting Federation because of the slow progress of the Association’s reform and lack of independent advice in the reform process. On the other hand, there is a lack of athlete representatives within the IWF, which urgently needs improvement. 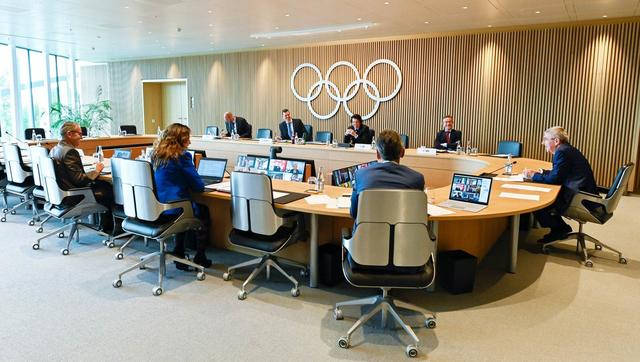 In June of this year, Canadian lawyer McLaren announced an investigation report on the International Weightlifting Federation. The organization under the leadership of the former President of the International Weightlifting Federation Tamas Agen involved a huge amount of property of 10 million US dollars. 40 cases of positive doping test results and election bribery. The International Olympic Committee stated that it has been asking the IWF to adjust its anti-doping system to meet its needs in the past three years. Whether or not the weightlifting event can be retained for the 2024 Paris Olympic Games will depend on the effect of the IWF's reform of its anti-doping system and event culture.

In fact, this is not the first time the IWF has faced such a warning. There were already such talks during the 2018 Jakarta Olympics. Wei Jizhong, who has extensive contacts in the international sports world, even went to the IWF to inquire about the matter, and got a positive reply from the IWF chairman: "The IWF is rectifying in accordance with the requirements of the IOC." However, Two years have passed, and the IWF has deceived everyone and the whole improvement process is still disappointing. It can be seen that being kicked out of the Olympics is not just a warning! 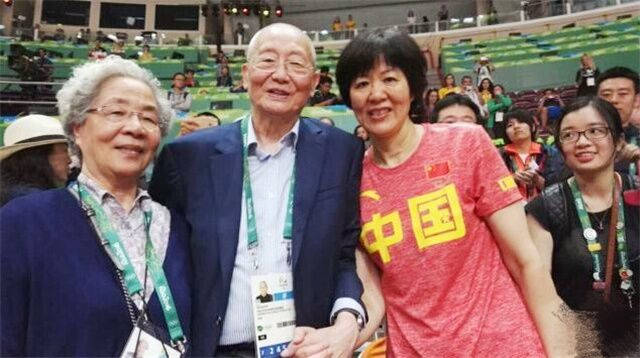